Mike joined H&G in February 2008. His varied practice since he was admitted to the Louisiana State Bar in 2000 includes personal injury, insurance defense, insurance coverage, products liability, premises liability, domestic law, and collections. Mike has successfully argued before appellate courts within the State of Louisiana. He has also presented as a speaker in client sponsored legal seminars. Mike is admitted to practice in all state courts in the State of Louisiana, the United States District Court for the Eastern District of Louisiana, and the United States Fifth Circuit Court of Appeal. Mike is a member of the Louisiana State Bar Association, Jefferson Bar Association, and Louisiana Association of Defense Counsel. Mike obtained his Juris Doctorate in 1999 from Loyola University School of Law in New Orleans, Louisiana. He graduated from Tulane University in 1996 with a Bachelor of Science in Management. Mike and his wife reside in Metairie, Louisiana with their daughter. 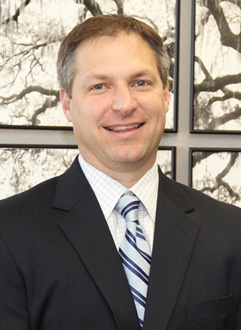