Dianna Duffy Willem was born and raised in the Greater New Orleans area and has been practicing law since 2015. She joined the firm in May 2018, and her practice focuses on litigation of matters involving automobile liability, insurance defense, and insurance coverage.

Ms. Willem is a graduate of Mount Carmel Academy in New Orleans. She then attended The University of Alabama where she graduated in May 2010 with Bachelors of Arts in Musical Theatre and Public Relations. She received her Juris Doctorate in 2015 from Loyola University of New Orleans College of Law. While at Loyola, Ms. Willem served as President of the Student Bar Association, and was a member of Moot Court and Maritime Law Journal.

Outside of the office, Ms. Willem enjoys spending time with her husband and their two children. 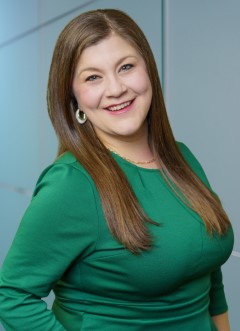