Prior to joining Hebbler & Giordano, he worked with two other local defense firms practicing the same areas of laws and argued several appellate cases before the Louisiana Appellate Courts. His recent appellate cases include:

In May 2008, Jairo earned his J.D., Civil Law, and International Law Certificate with concentration on Immigration Law, from Loyola University Law School in New Orleans. While in law school, he was the Recipient of the Law Dean’s Scholarship and in Summer 2007 he did a judicial externship at the Superior Court of the State of Morelos, Mexico.

In December 2001, he graduated Dean’s List from the University of New Orleans with three degrees: BS in Business Administration, BS in Management and BS in Marketing. 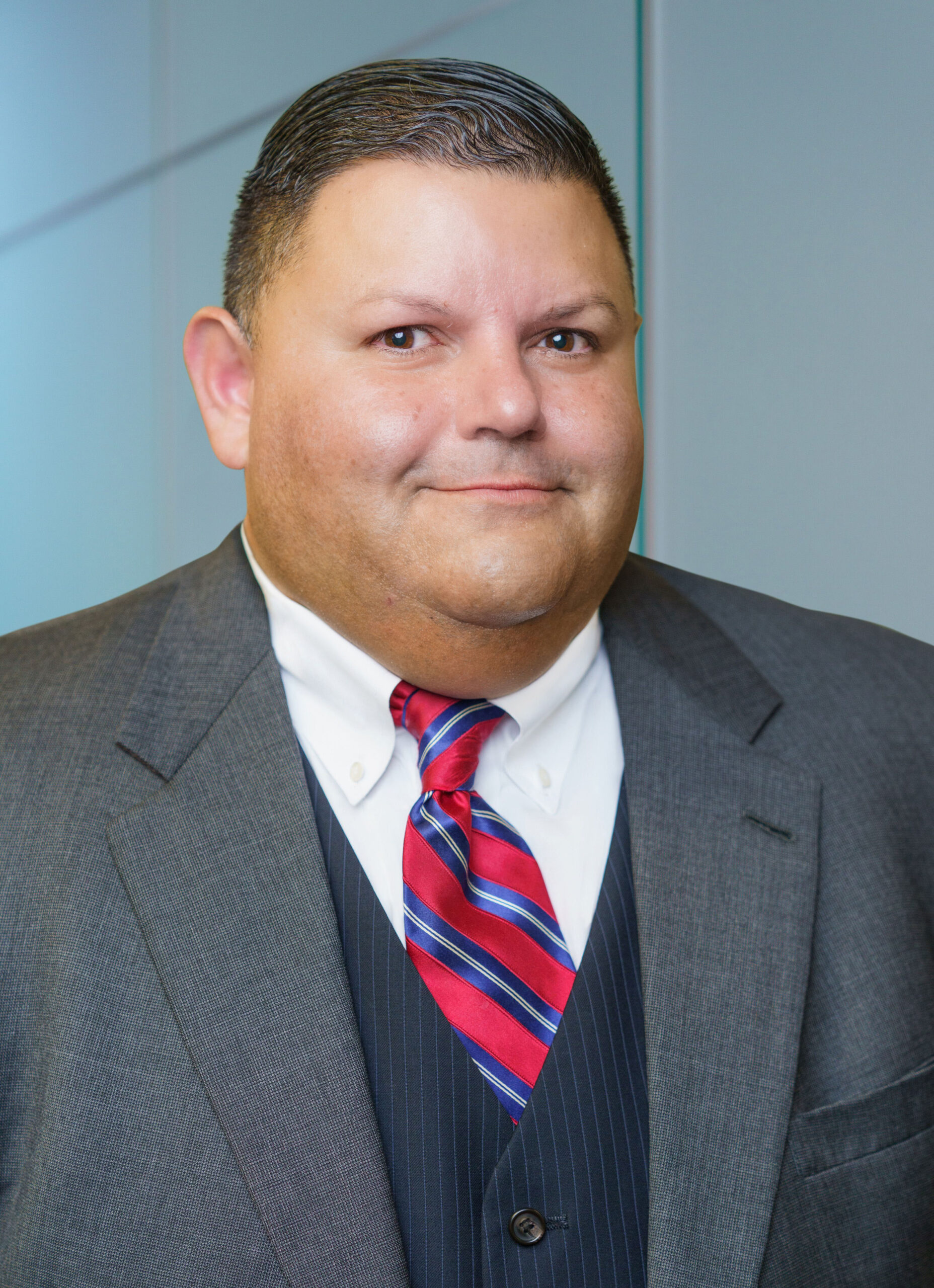