George P. Hebbler, Jr. is Of Counsel with Hebbler & Giordano. He and Chuck Giordano co-founded Hebbler & Giordano, L.L.C. in 2006. He has more than 45 years of litigation experience in a variety of fields, including personal injury, insurance defense, insurance coverage, products liability, premises liability, legal and medical malpractice, toxic tort, automobile and trucking law, construction and garage liability. Mr. Hebbler has successfully tried numerous jury and non-jury trials in state and federal courts throughout Louisiana. He has also successfully argued a number of cases before Louisiana appellate courts.Mr. Hebbler is admitted to practice in all Louisiana State Courts, United States District Court for the Eastern, Middle and Western Districts of Louisiana, United States Court of Appeals for the Fifth Circuit, United States Court of Federal Claims, and United States Court of Appeals, Federal Circuit.
Mr. Hebbler has for many years been the recipient from Martindale Hubbell’s law directory, highest (AV) rating. Mr. Hebbler has previously served by appointment from the Louisiana Supreme Court as a Commissioner to take evidence and report on the character and fitness of a bar applicant. He has also over the years presented or participated as a speaker in numerous client sponsored legal seminars and for the Louisiana Bar Association’s “Bridging the Gap” seminar.

Mr. Hebbler graduated from the University of New Orleans with a Bachelor of Science in 1973 and obtained his Juris Doctorate in 1977 from Loyola University where he was a member of Phi Delta Phi. Hebbler and his wife reside in Metairie, Louisiana and are the parents of three children.

Civic activities include past President/Vice-President Jesuit High School Parents’ Club 2003-2005; appointed member to the 2011 Charter Advisory Board for the Parish of Jefferson; and many years as a volunteer coach for various youth sports teams. 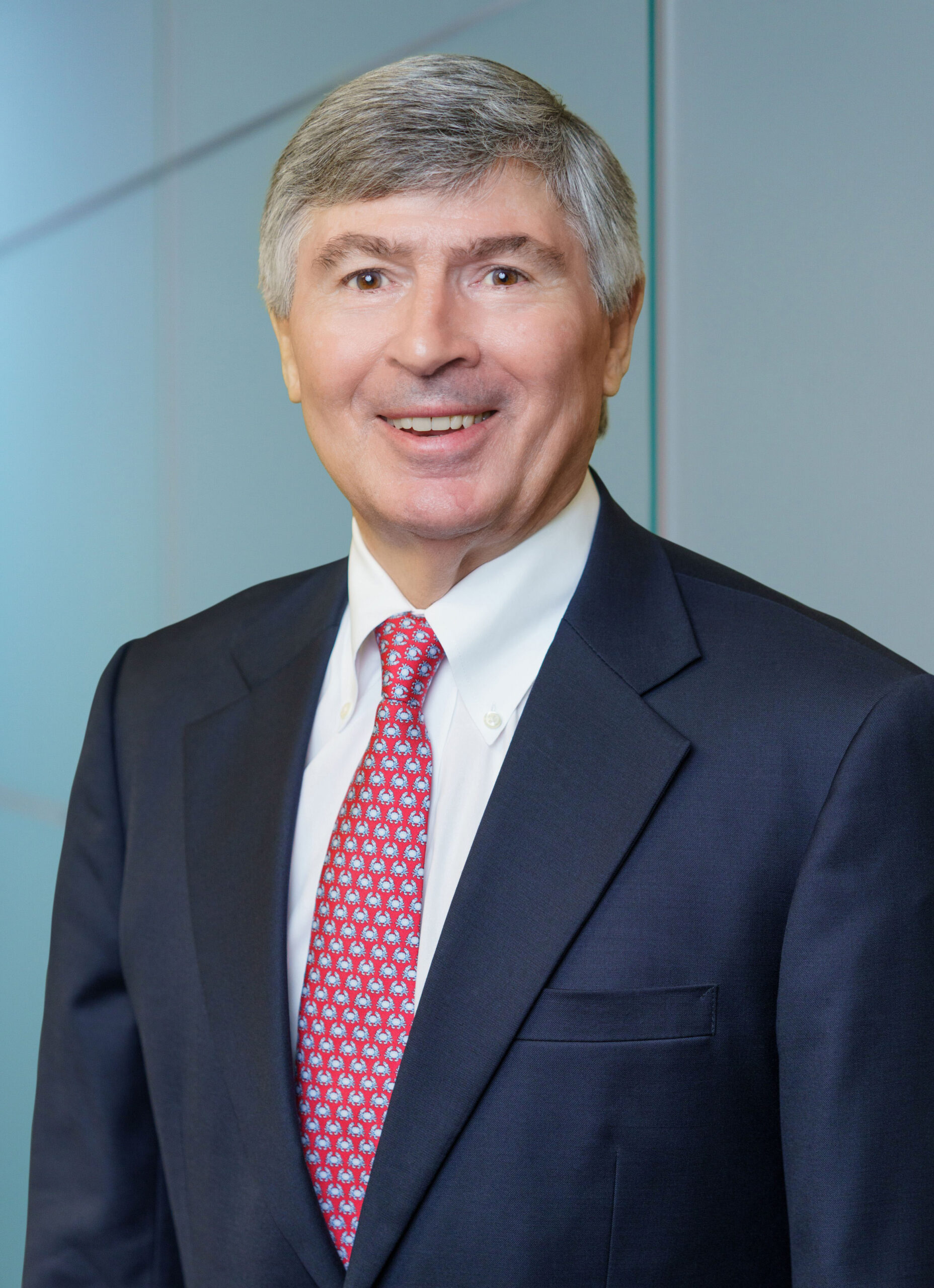