A New Orleans native, after graduating from the Louisiana State University Law Center in 1987, Frank was admitted to Louisiana, then California and Texas, state Bars. He began his legal career in Southern California where his practice areas included insurance defense, with an emphasis on fraudulent claims, as well as medical and legal malpractice claims. Since returning home in 2002, he has been associated with defense firms in the New Orleans area. Frank’s areas of practice have included insurance defense, medical and legal malpractice, construction law, and collections. He has tried bench and jury cases in Louisiana and California, and is admitted to practice before all Louisiana, California and Texas state courts; all Federal Courts in Louisiana; and the Federal Central District Court in California. Frank is a member of Louisiana Association of Defense Counsel and former member of Southern California Defense Counsel. 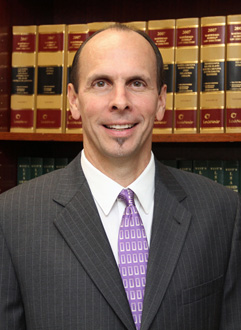